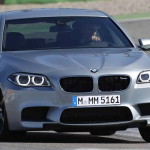 The 2014 BMW M5 is a high-performance variant of the midsize BMW 5 Series luxury sedan that comes with an aggressive styling cue that differentiate the M5 from the regular 5 Series. The new M5 is the combination of the power of a supercar and the convenience of a four-door five-seat family sedan. The BMW M5 competes with the Mercedes-Benz E63 AMG, Audi S6, Jaguar XFR and Cadillac CTS-V.

The rear-wheel-drive 2014 BMW M5 is powered by a 4.4-liter TwinPower Turbo 32-valve V8 engine with variable valve control that produces 560 hp and 501lb-ft o torque. This engine is paired with a 7-speed Double Clutch automatic transmission with Drivelogic. A 6-speed manual transmission is available as an option.

You can see several pictures of the 2014 BMW M5 in our image gallery. 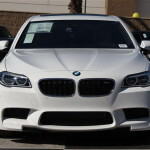 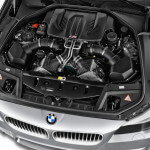 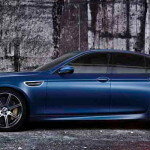 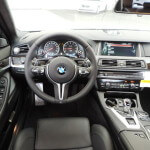 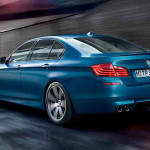 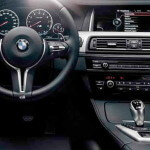 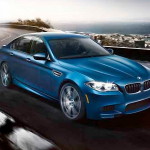 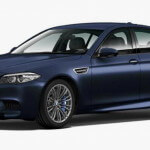 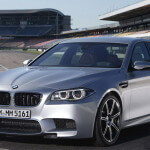 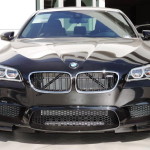