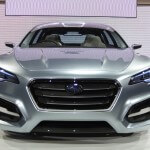 The new 2013 Subaru WRX will probably include a choice of the standard six-speed manual transmission or the updated version of Lineartronic CVT. The new 2013 WRX is part of Subaru’s “Motion V” initiative, to totally reinvent its chassis and powertrains.

The official photos of new 2013 Subaru WRX not yet occurred but the experts of auto industry consider that Subaru Advanced Tourer concept ( which was unveiled at the 2011 Tokyo Motor Show ) can be considered the basic idea for the new 2013 WRX.

Some photos with Subaru Advanced Tourer concept and the current model of Subaru WRX you can see on our image gallery. 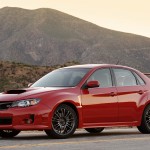 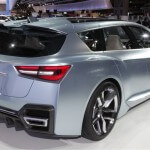 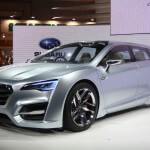 probably the next Subaru WRX 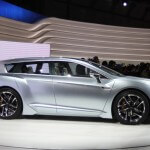 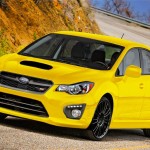 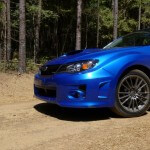 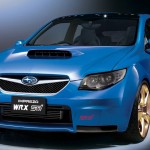 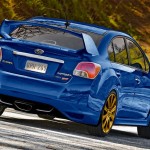