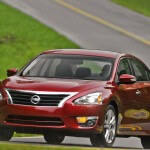 The 2013 Altima 2.5 S adds automatic headlights, cruise control, a six way power driver seat and a six-speaker sound system. The 3.5 S model includes all features of 2.5 S plus 18-inch alloy wheels and a sport mode with paddle shifter for CVT. The 2013 Altima SV brings 17-inch alloy wheels (for 2.5), a leather-wrapped steering wheel, dual-zone automatic climate control, a 5-inch LCD screen and a rearview camera. A Convenience package is optional on 2.5 SV and standard on the 3.5 SV, and adds a sunroof.

The 2013 Nissan Altima 2.5 models come with a 2.5-liter DOHC 4-cylinder engine, that has been redesigned to be lighter and more efficient. This engine produces 182 hp and 180 lb-ft of torque. EPA estimated fuel economy is 27 mpg city/ 38 mpg highway, that is the best fuel economy of any midsize sedan with four-cylinder engine.

The 2013 Altima 3.5 models have a 3.5-liter DOHC V6 engine that produces 270 hp and 251 lb-ft of torque. The fuel economy is 22 mpg city and 31 mpg highway. All Altima 2013 models come with continuously variable automatic transmission (CVT) as standard.

The standard safety features of 2013 Nissan Altima include antilock brakes, stability control, front-seat side airbags, side curtain airbags and more.

You can see same pictures of new 2013 Nissan Altima in our image gallery. 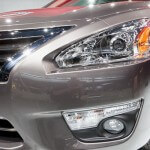 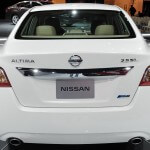 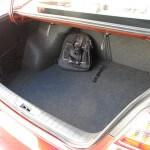 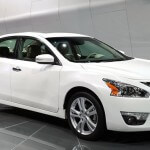 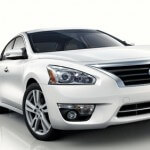 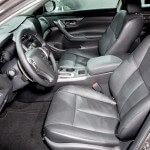 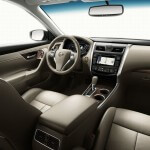 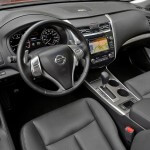 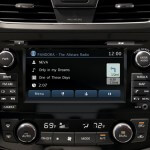 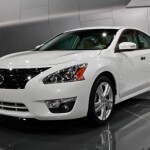 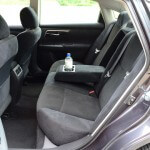 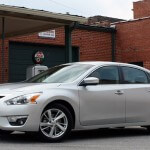 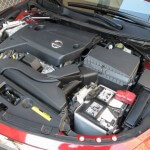 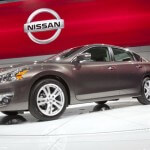 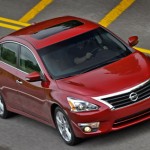 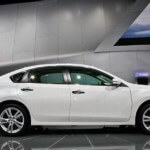 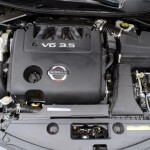