The all-new 2013 Ford Escape is the first Ford SUV to combine class-exclusive technology to automatically slow the vehicle when it’s cornering too fast (Curve Control) or help accelerate through a turn (Torque Vectoring Control). The new  Intelligent 4WD System helps deliver outstanding handling on pristine pavement and in adverse conditions as well, along with excellent traction off-road.

Standard and only available on the Ford Escape S is a 2.5-liter four-cylinder engine with 168 hp and 167 lb-ft of torque. The SE and SEL trims come standard with a new turbocharged 1.6-liter four-cylinder EcoBoost engine that makes 178 hp and 184 lb-ft of torque. Optional on the SE and SEL and standard on the Titanium is a turbocharged 2.0-liter inline-4 EcoBoost engine that produces 240 hp and 270 lb-ft of torque. All 2013 Ford Escape come standard with a six-speed SelectShift Automatic transmission which allow drivers who want more hands-on experiences to manually control gear selection from a switch on the left-hand side of the shifter.

Some photos of the all-new 2013 Ford Escape you can see in our images gallery. 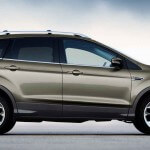 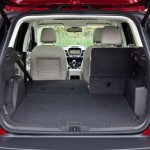 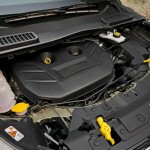 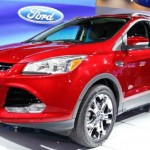 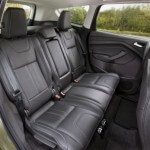 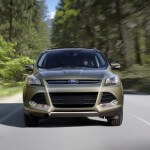 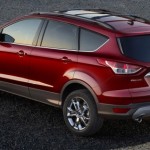 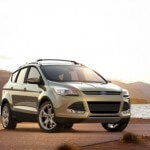 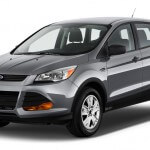 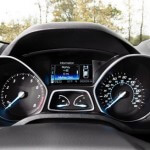 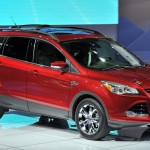 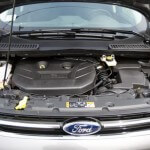 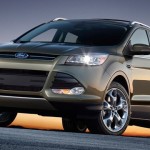 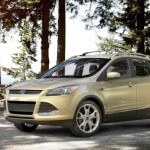