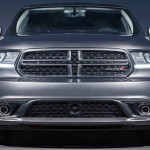 The 2014 Durango is the Dodge’s largest SUV that comes now with a revised rear and front styling, an updatet interior styling with a new three-spoke steering wheel and a 8.4-inch touchscreen display and also a new eight-speed automatic transmission. The 2014 Dodge Durango is a three-row unibody large SUV that shares its platform with Jeep Grand Cherokee, and comes with a powerful engine, high-quality interior materials, generous towing capacity and three-row of seats that can be configurated in a wide variety of ways. 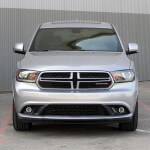 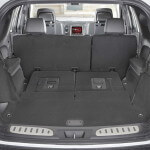 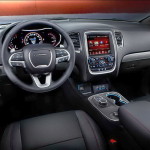 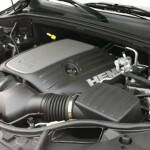 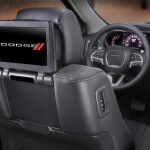 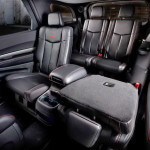 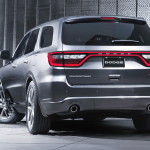 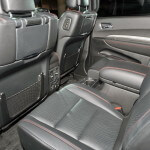 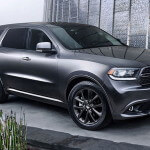 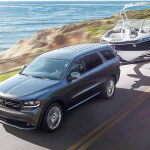 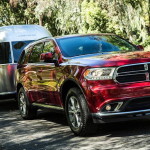 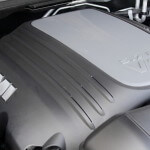 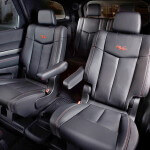 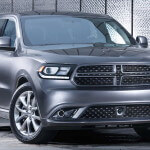 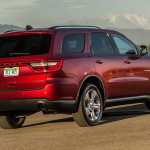 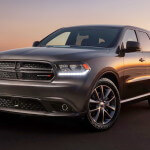 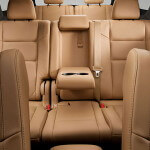 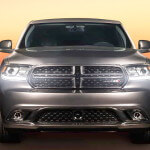