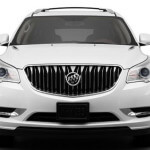 The 2013 Buick Enclave is a full-size family crossover that is built on the same GM Lambda platform as the Chevrolet Traverse and the GMC Acadia. The new 2013 Buick Enclave has a beautifully restyled interior and dashboard, comfortable seats and well-insulated cabin. This three-row luxury crossover has also an ample cargo space, smart electronics interface and it is considered by the reviewers a car that offers an excellent value in terms of amenities, styling, space and efficiency.

The 2013 Buick Enclave is offered in one trim level with a choice of three package levels, each of them being available with front-wheel drive or all-wheel drive. Every Buick Enclave comes standard with seven-passenger capacity. 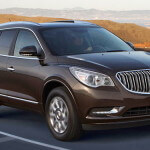 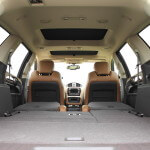 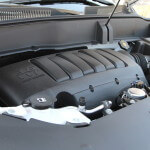 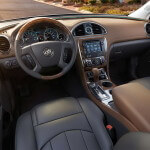 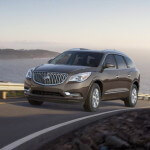 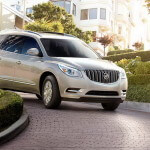 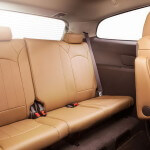 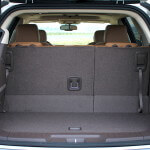 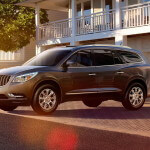 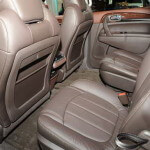 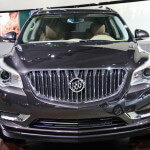 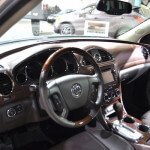 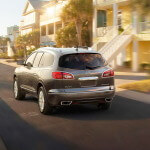 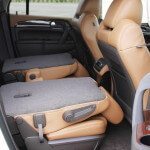 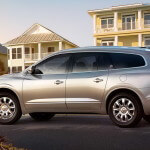