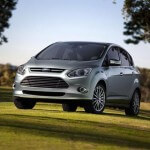 The 2013 Ford C-Max is Powered by a 2.0-liter 4-cylinder DOHC Atkinson-cycle engine that produces 141 hp and 121 lb-ft of torque. This gasoline engine is paired with an electric motor fed by a lithium-ion battery pack. Combined, they produced an estimated 188 hp. All models are equipped with a 2-speed electronically controlled continuously variable transmission (CVT) , and a regenerative braking system. 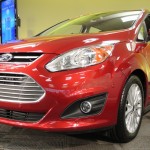 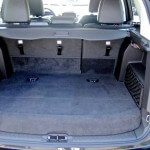 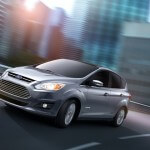 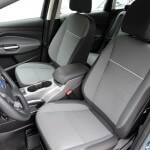 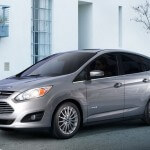 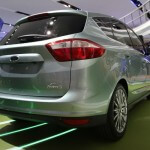 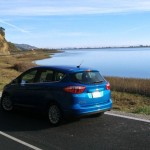 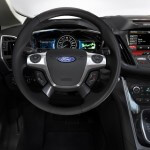 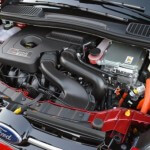 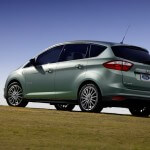 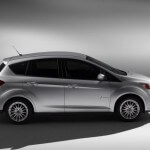 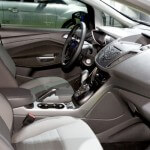 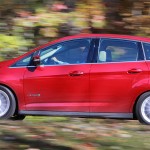 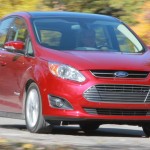 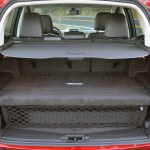