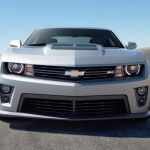 The new 2013 generation of Chevrolet Camaro captures the look of the original ’67, but it is bigger in any dimension: longer, wider and taller. The cabin of the Camaro is now oriented more around style than function. The standard cloth bucket seats are good. An excellent leather upholstery is available. For the ZL1, the interior is only available in black, with ZL1 logos on the head restraints.

The ultra-high-performance 2013 Chevrolet Camaro ZL1 uses a supercharged 6.2-liter V8 engine that produces 580 hp and 556 lb-ft of torque. A six-speed manual transmission is standard while a 6-speed automatic is optional. The 2013 Camaro ZL1 accelerates from zero to 60 mph in 4 seconds and has a top speed of 184 mph. 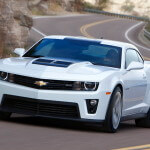 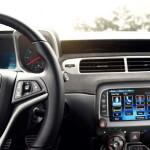 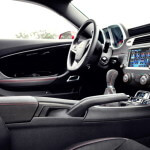 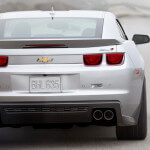 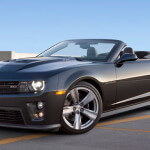 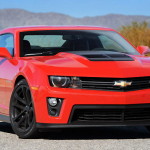 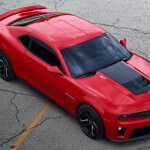 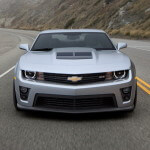 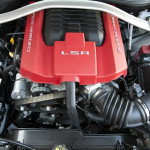 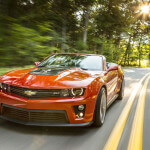 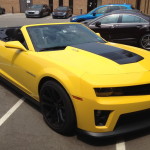 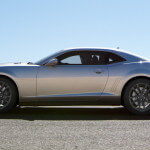 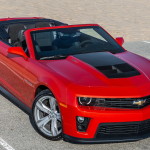 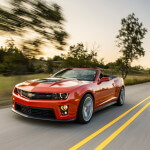