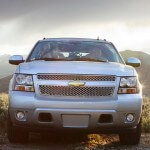 The Chevrolet Avalanche, which first debuted in 2002, has now entered in the final year of production. For this reason, all 2013 Avlanche receive the “Black Diamond” addition to their name, along with more standard features that were previously optional. The 2013 Chevrolet Black Diamond Avalanche is a full-size crew-cab pickup that offers the utility of a pickup truck and the comfort of an SUV. The 2013 Chevy Avalanche competes with Ford F-150, RAM 1500, Toyota Tundra and Chevrolet Silverado.

The 2013 Chevrolet Black Diamond Avalanche is powered by a 5.3-liter V8 engine that produces 320 hp and 335 lb-ft of torque. A six-speed automatic transmission and rear-wheel drive are standard, while the four-wheel drive is available as an option. 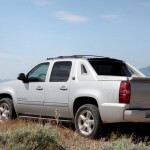 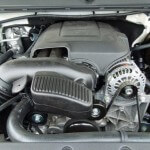 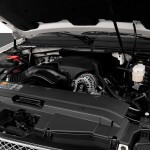 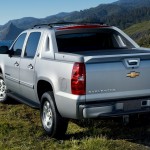 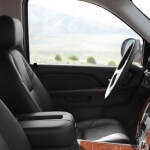 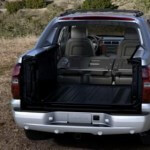 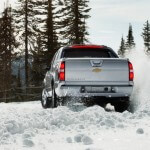 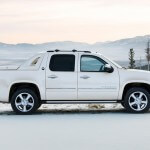 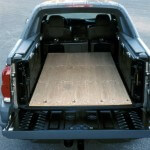 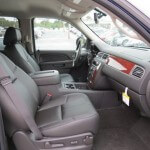 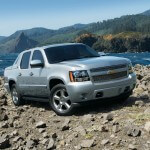